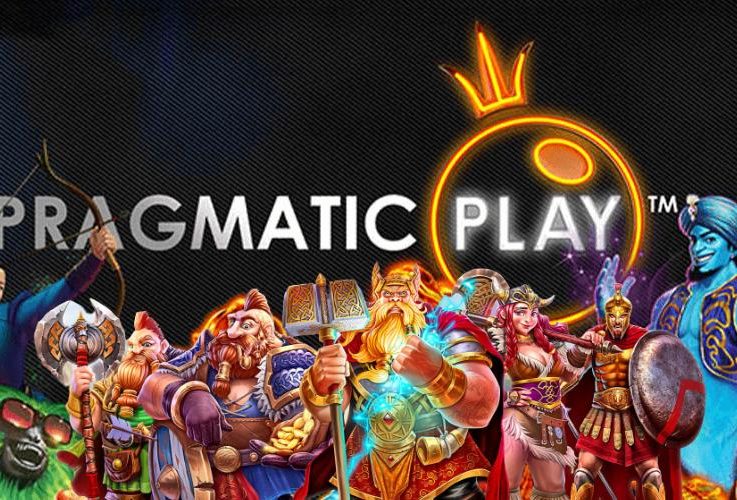 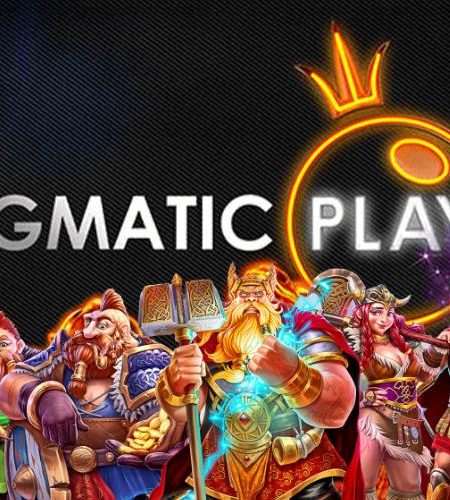 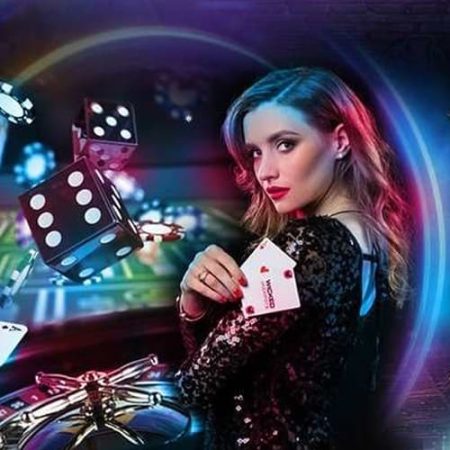 Blog
Live casino: the specifics and advantages of playing in real mode.
4 days ago
0 30 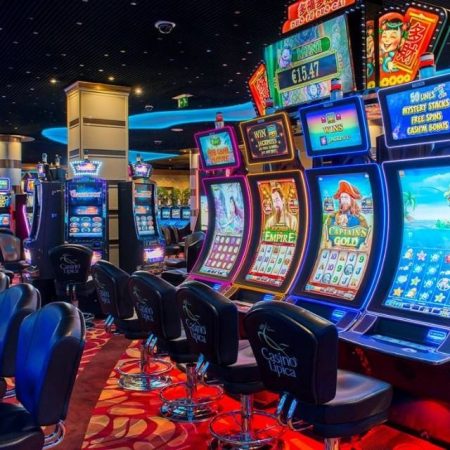 Blog
How to determine the most winning game slots?
7 days ago
0 32 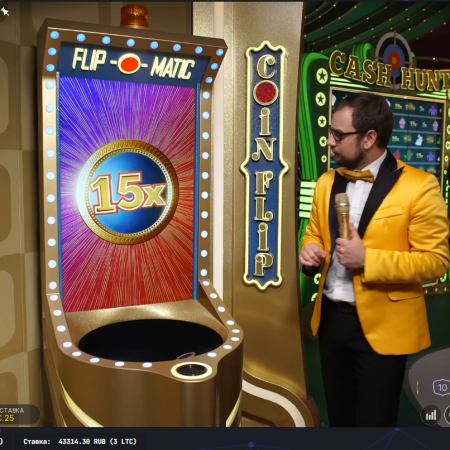 Blog
How to play Evolution (Crazy Time, Monopoly) from Ukraine
1 week ago
0 36 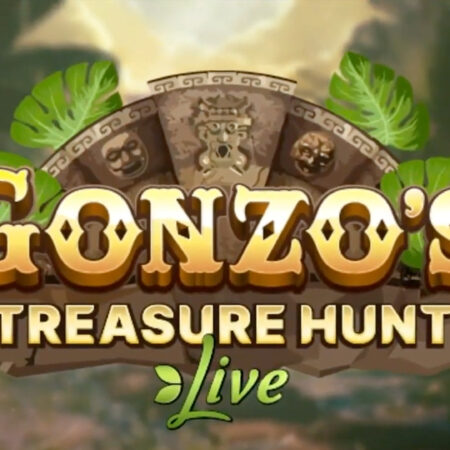 Andrey “TTR” Nikolaev is one of the most famous gambling activists and ludomaniacs worldwide, most popular in Russia and ex-USSR countries. Our days he is mostly known as a blogger, streamer and owner of the casino network which includes TTR, Surf and DLX casinos.

In the early 2000s, being a 17-year-old boy, TTR became interested in poker. Working as developer at Motorola Company, Andrey was losing all his earnings playing poker. Growing debts needed bigger earnings.

In short time TTR became almost the first poker affiliates in the country with a sensible, actively advertised website. Later, many well-known intermediaries followed his example. But when the guy first came into the business (about 2005-2006), many successful regulars played under his links, and TTR’s earnings were around $20,000 – $30,000 a month.

After losing a lot of money in poker, Andrey migrated to the casino, where he took a profitable niche for himself. Now the Russian positions himself as an affiliate and casino owner, for whom playing slots is just a hobby. By the way, TTR was the first who started casino streaming. That time it were just youtube videos called “Casino VODS” as an analogy for poker VODS.

TTR always actively wrote on the forum and kept a blog, where he openly expressed his thoughts on various topics, this is what many people in society remember him for. Up to this day he has own blog on the subject.

Now TTR lives in Portugal owing several houses there and in Italy. He likes cars (owns about 10 of them including Lamborghini), skating, surfing and enjoys his luxury life. You may follow him on Instagram.

And this is not all interesting facts about Andrey «TTR».

Legendary slots that are gone from us forever
2 years ago
Why to play TTR Casinos?

There are few reasons to choose one of casinos owned by TTR to play among hundreds and thousands casinos on web.  Let’s check the benefits of LTC Casino, TTR Casino, DLX Casino and Surf Casino.

First of all, our casinos are fair. We pay all winnings. If you will check websites with complaints you will find hundreds of issues about unpaid winnings. And you will never find any issue about TTR Casino, Surf Casino DLX Casino or LTC Casino.

Second important reason is fast cashouts. Cashouts in our casinos are almost instant.

Special words about LTC Casino. This casino is full anonimous and is for cryptocurrency only. It has largest RTP at all slots. This is real casino for serious players.