Legendary slots that are gone from us forever 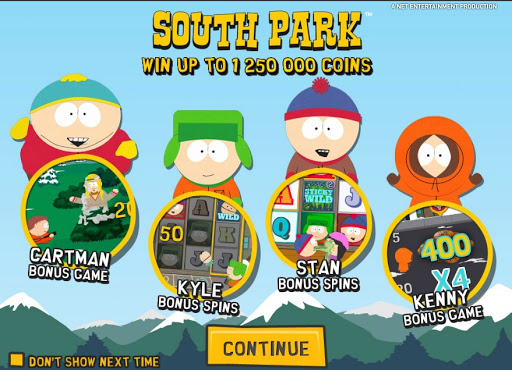 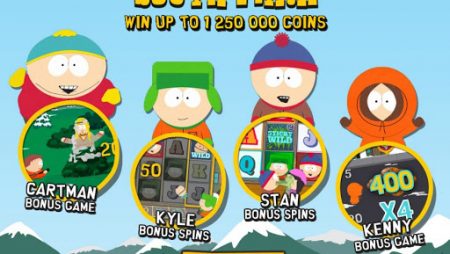 As you know, some slots sometimes disappear from the portfolio of providers and as a result from casinos.

The reasons for such actions can be very different:

It is worth noting that usually providers do not disable old slots, with rare exceptions. But, as you know, company NetEnt has recently turned off slots in batches, even relatively new ones that do not require any modification. The reason for the provider is approximately such character: morally outdated game.

Let’s see what interesting slots we will never see again.

This slot was very popular. It was created based on the American TV series of the same name. It’s not for nothing that I decided to put this particular game in the first place. The fact is that there is no exact information about the reasons for disabling the slot yet. And there is a small, but still a chance, that Battlestar Galactica will return after some time. But for now let it be the first to open our TOP 10. 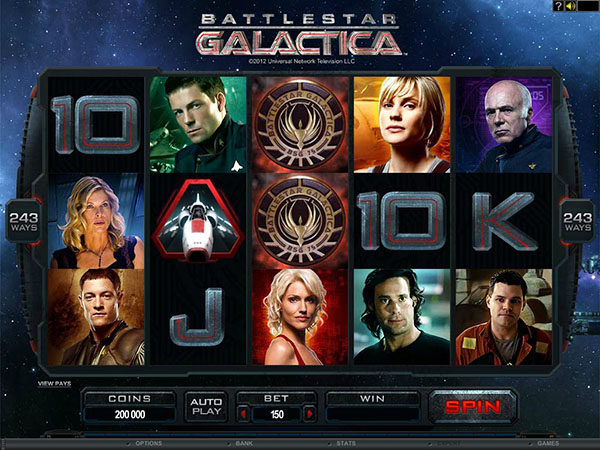 A slot for easy and quiet play with numerous functions. It had amazing bonus game where you could visit a Park to choose from different bonus games. That depended on how many tickets you had. The game was disabled by NetEnt as morally obsolete, but as for me it was one of the most exciting provider’s games with huge winnings. 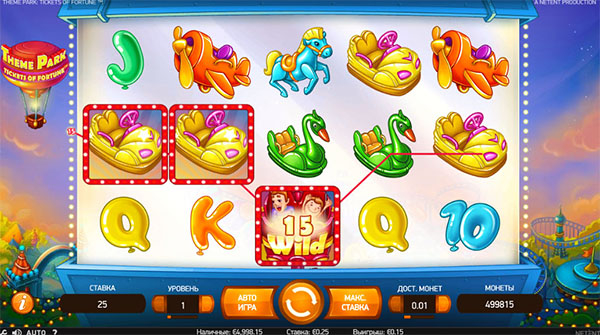 Slot-movie or slot-computer game! Everyone called it by its own name, as they considered convenient. Created based on the movie «Strangers» (1986), the slot conveyed the full atmosphere of «Hope Hadley». The gameplay was fairly monotonous, but once you got the bonus game, everything changed — you joined a real battle with Strangers in the corridors of the colony for the development of the planet LV-426.

The slot was disabled by NetEnt due to the expiration of the license from brand owner. 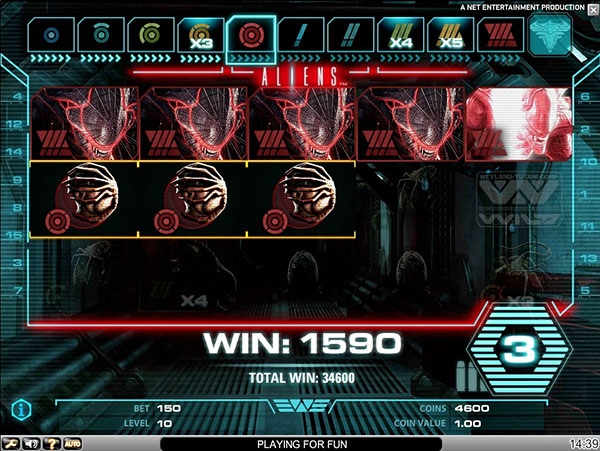 A slot that was created by developers based on the 2008 American superhero action movie of the same name. In addition to the bonus game mode it was also possible to get a global jackpot wheel from Microgaming.

The slot was disabled by the company due to the expiration of the license. 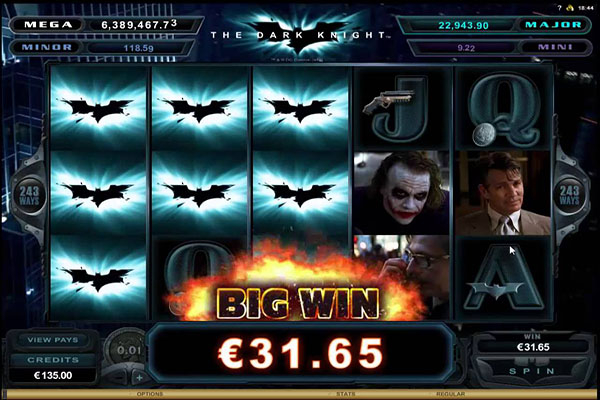 This slot can be safely described as one of the most beautiful old slots of the company. In the bonus game mode you had to make an evolution to ACE and Squirrel, after which each spin had a chance to get good winnings. However, according to statistics, it was impossible to win anything serious in this slot.

The game was disabled by NetEnt as morally obsolete. 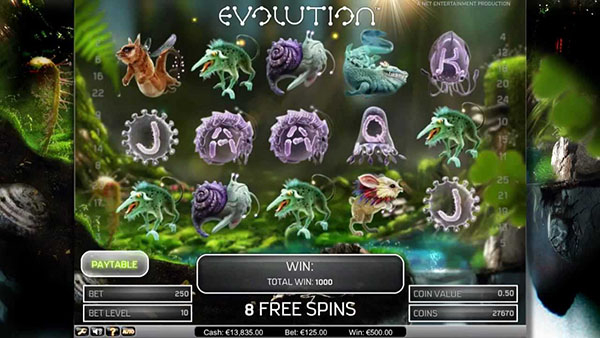 This superhero-themed slot was created based on DC Comics and had a colorful design as well as many features.

The game was disabled by the manufacturer due to the expiration of the license, but for those who want to play it, the demo mode is still available. 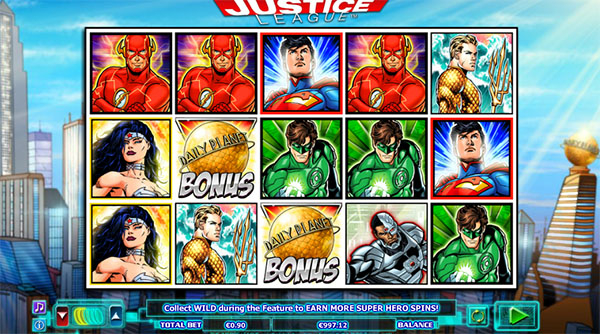 I can say with confidence that this slot is undoubtedly known to absolutely all players! The game with fairly simple mechanics is loved by many because of the Wild symbols there are scattered. However, despite its popularity, the game was disabled by NetEnt as morally obsolete. 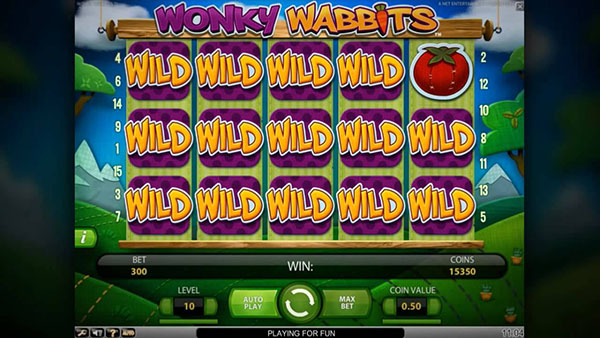 Another good slot that many players liked at the time. Most likely, the game will be replaced with a copy with other images. But, of course, the new slot, if released, will not convey the mysterious atmosphere of the original.

Again, the game was disabled by NetEnt as morally obsolete. 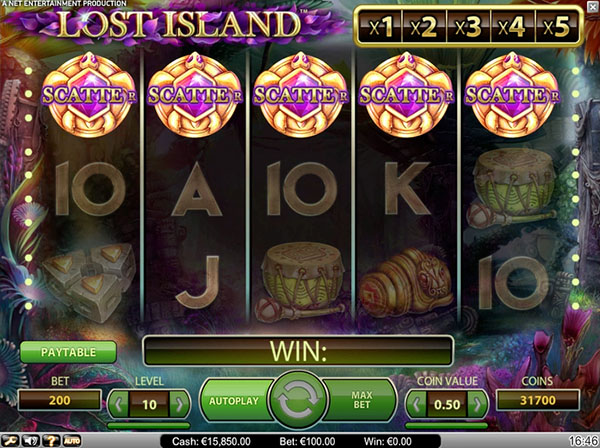 I don’t know how upset the fans of the slot were when the company made the decision to turn it off. It happened just few days ago, on November 26. But we all know that this game is originally called Flowers. Therefore, the loss is not so big.

The game was disabled by NetEnt as an unnecessary copy of Flowers. 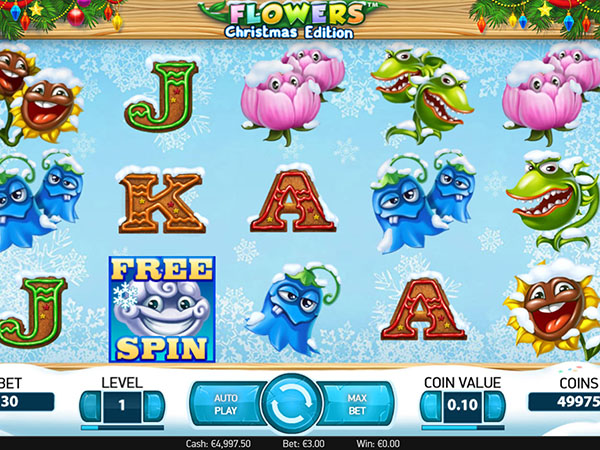 I’m sure many people will agree with me that disabling this game was almost a tragedy! This colorful and fun slot with a lot of features and various bonus games was created based on the American animated series of the same name. It is worth noting that NetEnt provided players with a replacement for the disabled second part, but will this one, one of the company’s most interesting slots, be replaced?

The game was disabled by the company due to the expiration of the license. 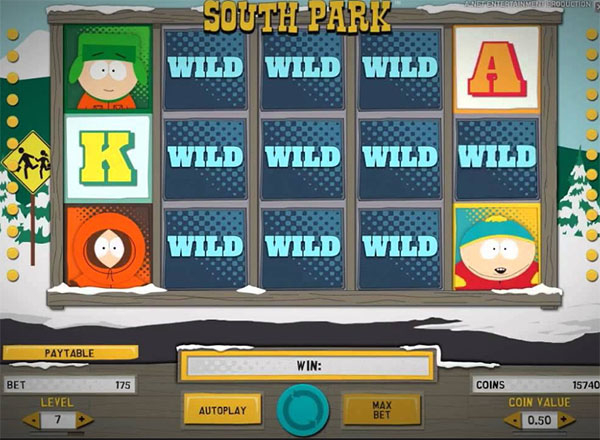 As a rule, gamblers constantly study the statistics of past years in order to identify the best slots. It is assumed that in this way you can significantly increase your chances of winning. Every year hundreds of new gaminators appear on the Web, so game providers are interested in attracting the attention of players, trying to either improve current games or replace them with more interesting and colorful ones.

Sorry, no other posts related this article.

The most terrible and unsuccessful slots – TOP 15
1 year ago