Functions and mode of the main game.

1. The structure of the drums.

The reels are originally 5 × 4 with 1,024 paylines, but when Wild symbols are launched, the reels can expand, resulting in an increase in the number of paylines to 12,288.

All symbols, regardless of value, are played from 3 pieces.

Symbols can appear in stacks, occupying the entire reel.

Substitutes for any symbols other than Bonus symbols and has no value of its own.

This symbol appears only on reel 3.

When a Geisha falls out, it occupies the entire reel anyway.

If the Wild Geisha symbol occupies only a part of the reel, the symbol moves to the center.
Each move step increases the spin multiplier by 1 point – maximum x4. 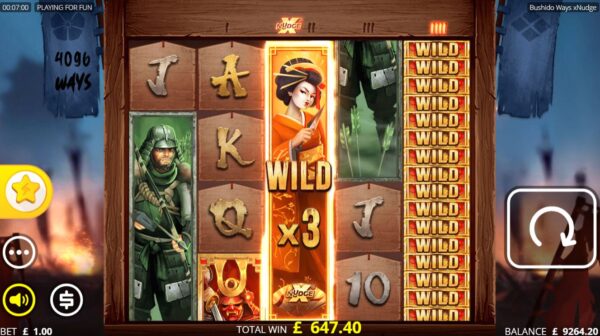 Wild symbols are divided depending on the reel: 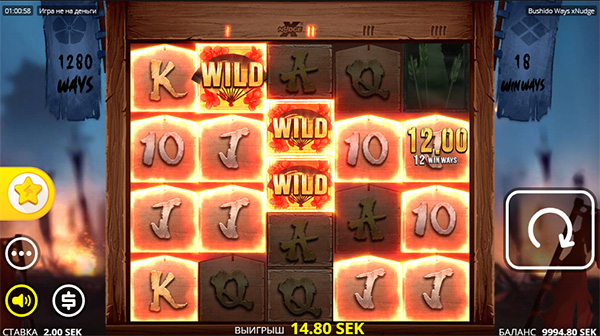 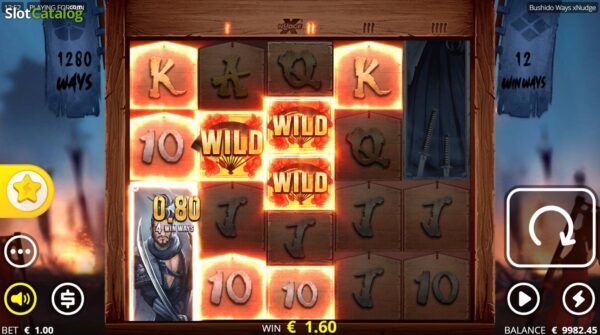 If the player does not want to wait, he can buy a bonus game at any time by clicking the corresponding button on the left side of the slot.

There are two options for purchase:

a. The cost is x75 of the bet, which is equal to the hitting of 3 Bonus symbols. 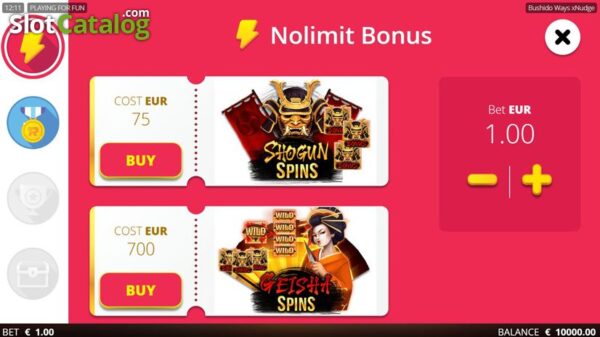 In normal mode, the bonus game starts when 3 Bonus symbols appear, including the one with the Geisha symbol.

a. Launch.
This bonus game is triggered by hitting 3 Bonus symbols.

b. Function.
Guaranteed to drop a single Wild symbol with a division function on reels 2, 3, 4 or 5. 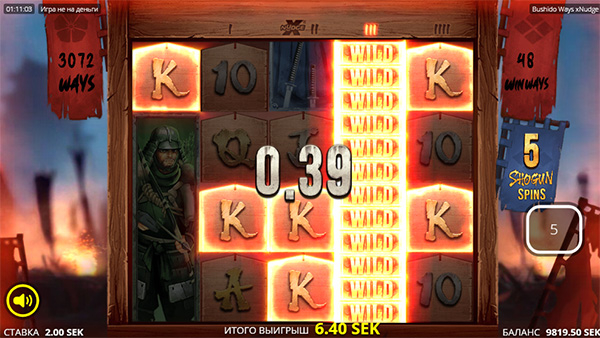 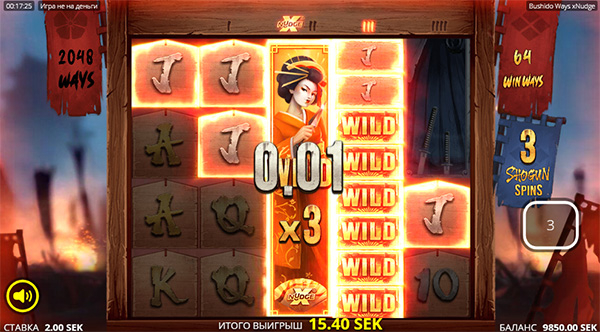 a. Launch.
This bonus game is triggered by hitting 3 Bonus symbols with the Geisha symbol.

b. Function.
The Wild Geisha symbol dropped at the start remains in its place until the end of the free spins.

Wild Geisha can have a multiplier, which is determined by the number of moves to align on the entire reel.

c. Wild guarantee.
In this bonus game mode, the Wild symbol is guaranteed to appear with an extension on reels 2, 4 or 5. 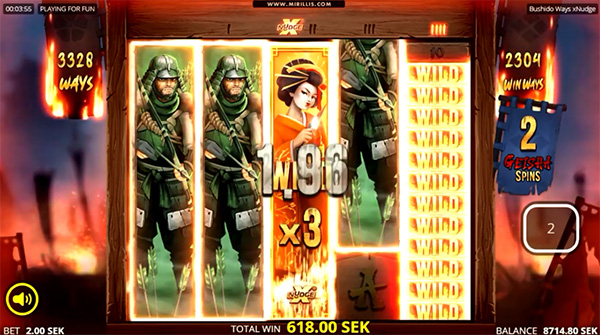 A novelty in the best traditions of the manufacturer:
– full stacks of characters.
– Wilds awarding a multiplier when leveling up.
– purchase of a bonus game in two versions.
– improvement of the first variant of the bonus game to the maximum.
– a decent maximum payout per spin – up to x30000.

Whether to catch the bonus game in the usual way or to buy one of the two options is up to you! 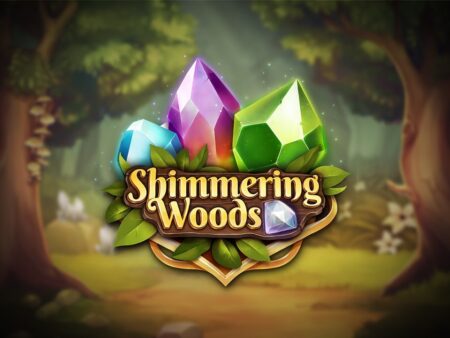 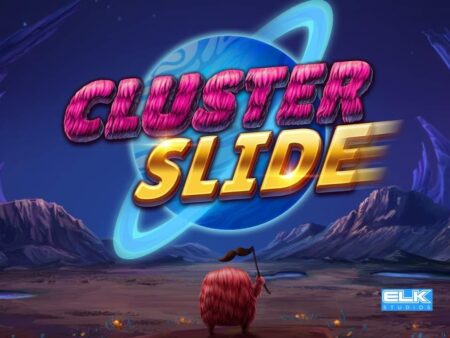